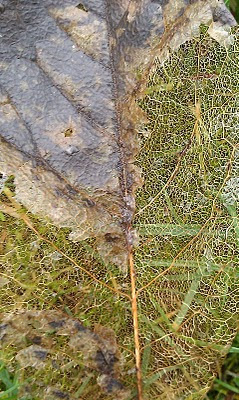 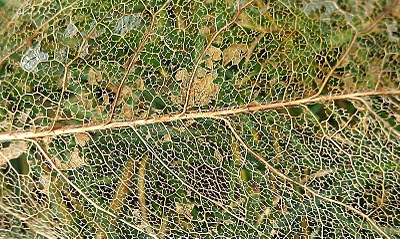 Today is National Pie Day (which of course is not to be confused with pi day). Too bad I didn't know that before I baked a pan of brownies. Turns out I have a couple of crusts in the freezer. (I never make it from scratch.) I also have pecans and Karo syrup.
I'm thinking the brownies will freeze well.
No comments: Links to this post

It's been a busy week between grandparenting and, you know my real job. Today I'm hanging out at the mall and avoiding the rain. Today also marks the 32nd consecutive day of walking. For the most part I've been able to do my walking outside which is how I prefer to do it even if it is raining. I took advantage of a ride going my way and ended up at the mall with all the senior citizens who walk the circuit before the shops open. I walked forty minutes while listening to most of a podcast regarding tax law changes.

It's not as dull as it sounds. I got a call from my brother who arrived in WA this morning. I am at this moment about an hour and a half from where he is. Cool.

I am taking a post walk coffee and muffin break contemplating when I'll get to see him while posting this entry and managing my various electronics. For power management purposes I listened to the tax podcast and am posting from the iPod rather than the phone since. I dont have access to my charger. The phone is on standby ready to receive texts, email and, of course, phone calls. Very geeky.

I have my rain gear in my backpack so after a quick check at Macy's for any sales that are too good to reasonably ignore, I'll don my gear and head back home on foot.

The only other news to report is that two spaces are not required after a period and that "rule" is, in fact, wrong. This information rocked my world so I checked three reliable sources (including the Chicago Manual of Style) to verify this is true. It is true but I can't help it. This will be a difficult habit to break. And I can starts sentences with "and" and end them with "with." To what is this world coming?
No comments: Links to this post

Librarian of the Year

Her blog is here.

Her action figure doll is here. Really.
No comments: Links to this post 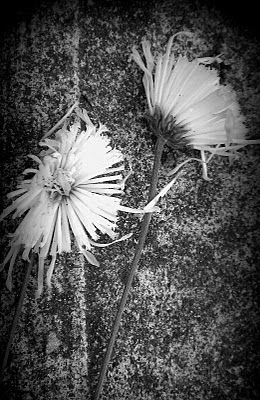 Taken with my phone, edited with picnik in Picasa.
No comments: Links to this post

It's not like when I was a kid: Rip open the package, start playing. Now my toys come with manuals and online user guides. For crying out loud, my freakin' shoes came with a DVD. wuwt?

Good news: I've upgraded my camera. Twice. I got a new phone and a new camera. The phone is an HTC EVO that has, among other things, an 8mp camera. For those of you who have been viewing my photos, I want to point out that's 2.5 times more than my old camera. On my phone. I think this bears repeating because it blows my mind. My phone takes better pictures than my camera. (Okay, maybe not literally but you get the idea. Get this, information for my old camera can be found on the Olympus website under archived products.)

The new camera is a Nikon Coolpix S8100 (in red, to boot). This camera captures images at a whopping 12.1 mp. That's almost four times as many megapixels as what I've been getting. I know, I know. It's not all about the megapixels. But it's a ginormous step in the right direction.

I've already posted a couple of photos from the phone and I had intended to post some from the new camera from my walk this morning but I was forced into formatting the memory card after I had taken a few photos so they got wiped out. Too bad because it was such a beautiful day today and I got some nice shots.

Bad news: I spent half the day fiddling with all these gadgets. Syncing, downloading, uploading, ripping, charging, troubleshooting, and a reboot in a pear tree. There are wires everywhere as each devise claims an outlet or a USB port. To make matters worse, my Olympus and my iPod Touch are throwing such tizzy fits that I don't know if I should give them more attention or a Time Out.

Meanwhile, there's still laundry and whatnot, and I have to go back to work after two long holiday weekends. And if that wasn't enough, I think I'm out of cookies.
No comments: Links to this post 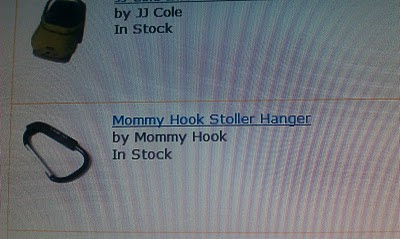 My last name gets misspelled and mispronounced all the time but this is the first time I've seen this.
No comments: Links to this post