The Church of Starbucks


I had no intention of going in. But there was a pack of tourists milling around taking selfies and I thought, What the hell is this?

The experience was surreal. It was more crowded than a nightclub, with music pumping throughout the space. Only, instead of dancing, patrons were sipping on tasting flights of either coffee or tea.

One employee moved through the crowd with his iPad taking orders, while servers brought out tiny coffee cups lined up and labeled on a naturally sourced, organic, free trade bamboo tray with all the seriousness of a sommelier.

The coffee was poured from various brewing devices that looked more like the set up in a mad scientist's lab. There was also ample retail space where one could buy exotic coffee beans as well as a wide variety of exotic means by which to grind, brew, and drink the stuff. And everyone was, quite literally, drinking it up.

I'm dangerously close enough to joining the cult myself but I got out of there fast, headed across the street, and grabbed a beer before the jitters could set in.
No comments: Links to this post 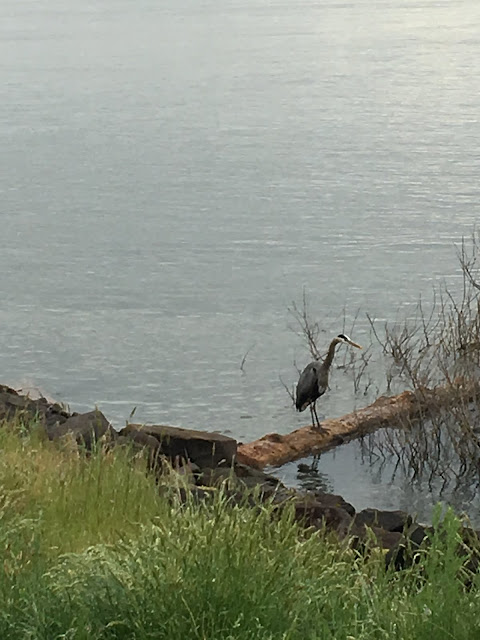 I just attended the most awesome funeral ...

Home again, I woke up this morning with a feeling that's hard to describe. Travel, jet lag, thinking juice, and whole lot of awesomeness combined to produce sadness and longing wrapped in a thick cushion of joy, nostalgia, love, and gratefulness.

We reconnected with people we haven't seen in a while, and we made new friends. We laughed, cried, and laughed some more.

And, celebrated. Family and close friends went to Buca di Beppo for dinner after the service and our large party was placed in a back room where, it appeared, all the large parties got seated. The first thing the waiter asked was, What are you celebrating?

A funeral, someone answered. Then, A celebration of life - which it was.

The room was loud with conversation and even more loud when a team of wait staff came to deliver birthday cake amidst clapping and singing in the manner one hopes one is never subjected to in a restaurant.

As we left, someone at the next table asked, What were you celebrating?

Oddly, one responded, a funeral.

Actually, it was a celebration. And that's just the way Phil would have wanted it. 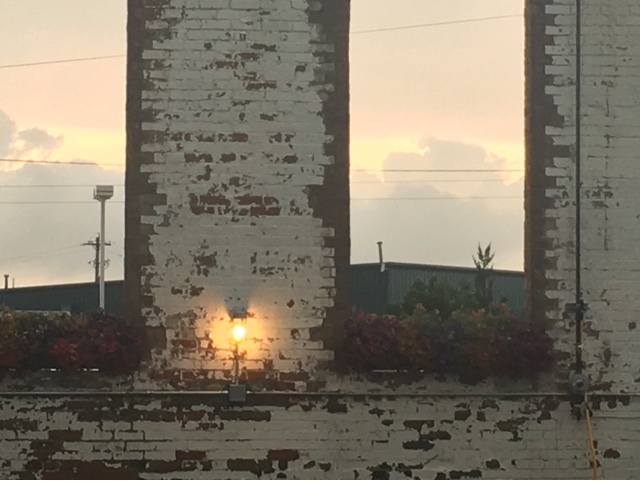 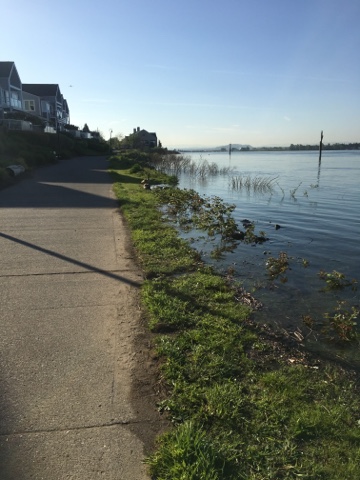 The Columbia River got as high as 17 feet in March but started to recede by early April. Before we left town, I was hopeful that the beach would be back when we returned.

A week ago, it was at 11 feet and is now around 15 above normal. I know it rained while we were gone, but jeez.

We were sitting by the river earlier this week. It was a sunny day and everybody was out, walking the boardwalk. Many were seeing the river for the first time since the last sunny day - sometime last August. They would stop and point to where the beach used to be and explain to their children, "Once upon a time, there was a beach. Right. There."

Interestingly, the Bonneville Dam's spill rate over the last few days was at a low of 134 and high of 259. (I think the unit of measure is cubic feet per second. Not sure about that.) What's going on there?

On that same sunny evening, we watched as PDX reversed the flight pattern for takeoff and landing.
The wind appeared to be from the West as evidenced by the spinnakers on sailboats racing upstream and, for a while, we watched planes leaving PDX headed West.

Then, it reversed. Even as the spinnakers continued to indicate winds from the West, planes were now taking off to the East. We usually observe one or the other flight pattern but this was the first time we saw both in a single span of time.

Who makes the decision to reverse the flight pattern? If the wind direction is different on the river than higher up, at what height does it reverse? (I wish Phil were here to explain this to me.)

I don't have any answers but I'll be sure to keep an eye on the situation. I hope to post pictures of the beach when it returns.
No comments: Links to this post