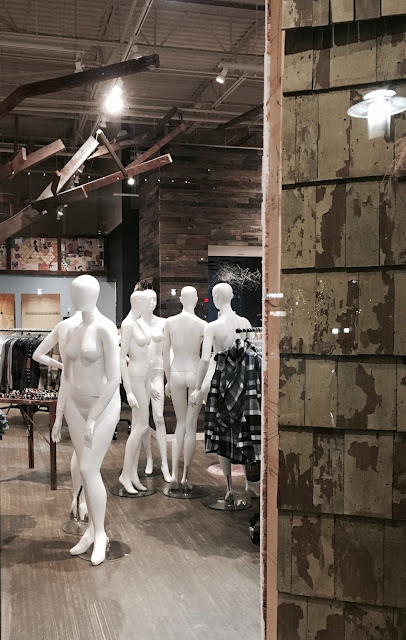 Could have been a disaster, but wasn't.

I don't know what's up with my local grocery store. Over the last few months, on several occasions, I've come home with bad produce. It looked good in the store but was it was rotten when I cut into it, or was spoiled in the package. I've never paid much attention to the Best By dates on the packaged stuff. But, maybe it's time. They looked okay from the outside....

Yesterday, however, it got personal. I had purchased packaged coffee beans the day before and was looking forward to grinding some fresh beans for my first cup of the work week. I mean, if you have to work, you need something to look forward to. Especially, on a Monday morning. Friday is a loooong way off.

When I went to open the bag, releasing the trapped coffee aroma from within, I found the bag had been previously opened. No escaping coffee vapors and, worse, possibly tainted coffee! This would have been a complete disaster - a zombie apocalypse - if I didn't still have some coffee beans leftover from the previous bag.

After work, it was back to the store to get another bag of coffee. I checked the seal in the store before I left, lest we have a repeat of Monday's fail on Tuesday.

This morning, I finally got the fresh cup of coffee that I yearned for and it was everything I dreamed of. The slight suck of the coffee bag as the seal is broken, the air rushing into the once vacuum packed bag. The odor of fresh roasted coffee so alluring I want to breathe it in all day. The savory, creamy richness of a caffè Americano. The first cup from a fresh bag is the best.

After my coffee orgasm, I dumped the old beans on top of the new beans as is my habit. I figure it's easier to scoop the old ones off the top of the new bag than scooping them out of the bottom of the last bag. As I was doing so, I spilled beans all over my counter. They were the old beans, not the new ones, but eyeballing them I quickly estimated they amounted to the equivalent of half a cup of coffee. They must be saved!

I slid them into the coffee bag I had worked so hard for but as I did I wondered Actually, how clean was my counter?

The answer was clear. Does. Not. Matter.
No comments: Links to this post

This is as political as I'm going to get.

On the night after the election, we went to downtown Portland. There had been a protest the night before and early in the day, just after election night, I was a little nervous about it. As the day wore on, however, my sense of panic eased to the point where I wasn't planning on leaving the country just yet. I remain committed to renew my passport, however, seeing as I live relatively close to a border that, as of yet, has no wall.

We were going downtown to see David Sedaris who was speaking at the Arlene Schnitzer Concert Hall. It was going to be an NPR crowd, I reasoned. The crowd was bound to be made up of sleepy pacifists. Still, Hubby was worried about what to wear. "I just don't want to look like a Republican," he told me.

We took Uber and as our driver pulled up we could hear his radio blaring through closed windows. As soon as we opened the door, he switched stations from the Def Leppard song he was rocking out to, to a smooth jazz station. Is that what we look like, smooth jazz people?

A few days later, we were taking it easy in our Bellevue home - the Hyatt - and switched on the TV to find it wasn't working properly. Nice thing about having the Hyatt as your second residence, you can just call some guy up to fix little problems like that. A pimply faced youngster with a tool belt soon appeared and fussed with a few switches on the back of the TV and within mere moments, he had it tuned to TCM. Is that what we look like, TCM people?

Yes, as it turns out. We told our Uber driver to switch the station back to the rock station which turned out to be an '80s pop hits station. The next song was by Debbie Gibson and we found ourselves longing for the smooth jazz station. As for TCM, we ended up watching a Natalie Wood movie marathon.

So, yes, we look like smooth jazz people. And, TCM people. I guess that's better than looking like a Republican.
No comments: Links to this post 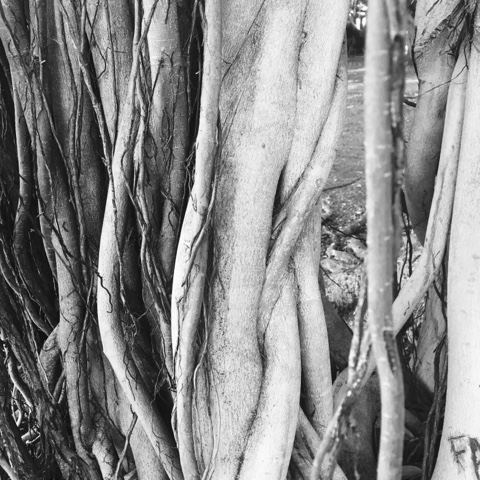 Is it possible to have too many socks?

Here's my solution for cleaning up my sock drawer.

First, I put all my socks in a shoe box and slid it under my bed. I find hiding things there the best way to deal with things. There are lots of things down there.

Next, I did laundry. Any socks that came out of the dryer were ones I wore within the last laundry cycle. I put those away in the sock drawer. I now have exactly seven pairs of clean socks in the drawer - socks I recently wore so presumably they still work fine as socks.

New rule: I can only wear socks from the shoe box under the bed if the socks in the drawer fail to adequately supply my hosiery needs. I need the ones with the pink stripes, for example, because they're the perfect choice for under my boots. Or the pink socks with the martini glasses on them because it's New Year's Eve. Socks called upon to be worn from the box are then granted residency back in the sock drawer.

Theory: By the next time we are supposed to change the clocks around again, I should have the perfect supply of socks in my sock drawer, all worn within the last six months. All socks that I chose to wear because they made me feel good. The perfect supply of socks required to keep my feet warm for one winter. Anything left in the box gets donated.

This is how we do it on the Left 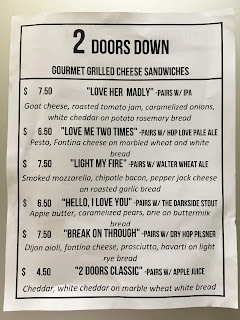 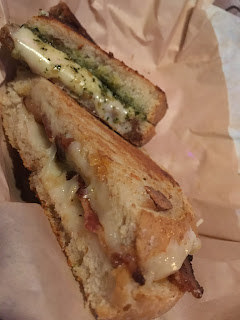 Wore my Cubs hat to the grocery store which generated a few comments including this: